As a haiku poet you can only write for someone if being asked. It's an unwritten haiku law that a haiku poet never writes a haiku for a person, when not asked to.
Basho did write haiku for people but only when they asked him.
The next haiku he wrote for a woman named Butterfly when she asked him to write a haiku for her with her name in it. This event occured in a teahouse somewhere in Edo. 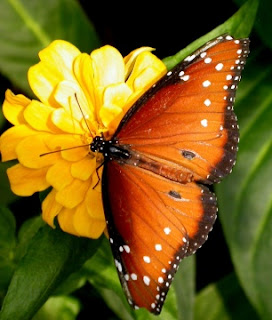 
orchid fragrance
from the butterfly's wings
scenting the clothes

It is a beautiful haiku, very fragile and pure as there are more by Basho. In this one the haiku master is seen. Basho wrote this haiku in the Spring of 1684. The seasonword in this one is butterfly. So the name of the woman gives the season for this haiku.

I once wrote a haiku for friend when she asked me for it. This was the one I wrote for her: 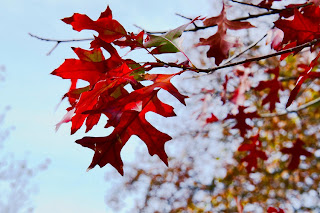 This friend of mine used it for the birth announcement of her first born. I think this is in the same sense of the one by Basho.

Also published for The Poetry Picnic of the Gooseberry Garden
Posted by Chèvrefeuille at 1/05/2012 05:31:00 AM